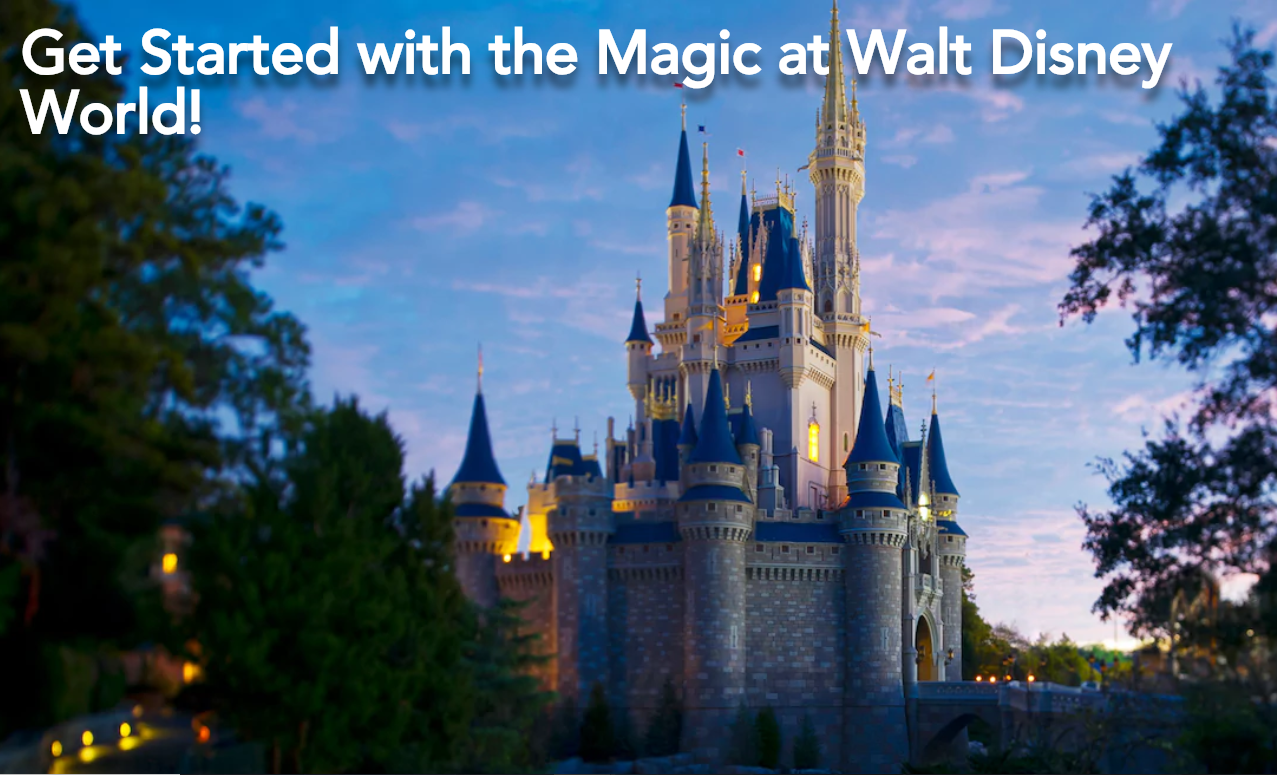 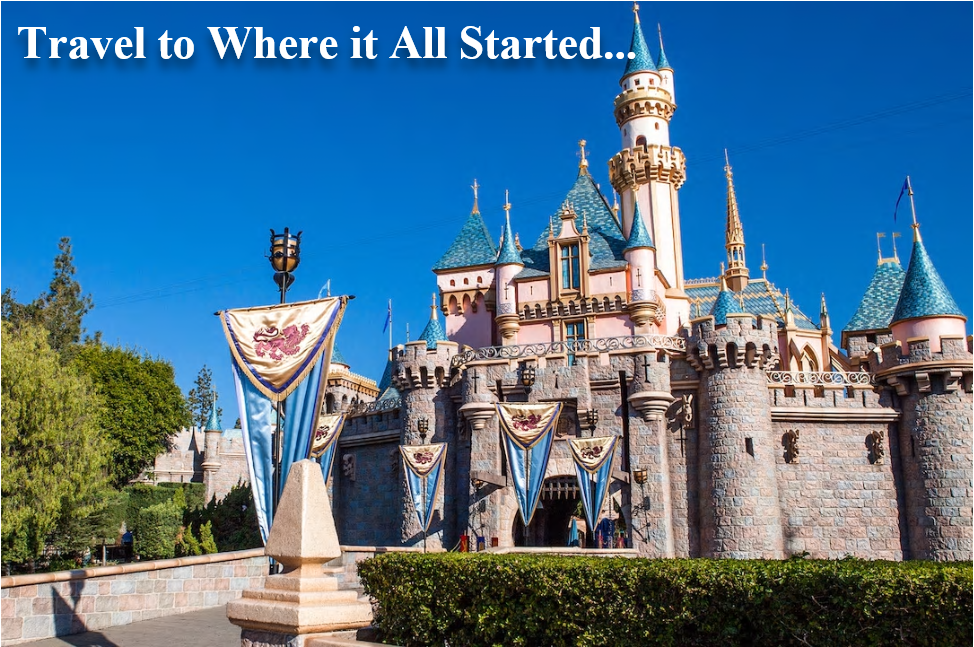 Just over a year has passed since the permanent closure of Ellen’s Energy Adventure from Disney’s Epcot park. Shuttered for good in August 2017, this ride / video presentation was a long-time fixture of Disney World since 1996. Many millions of people have witnessed the whimsical antics of the loveable Ellen DeDegeres along with a patronizing Bill Nye as they navigate the topics of energy, dinosaurs, and the indelible human spirit. As fun as these 20+ years have been, this ride was looooong overdue to be replaced by new attractions at Epcot. Sorry Ellen and Bill, we love you, but we don’t miss you! 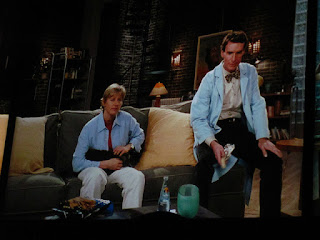 During my first Disney World vacation as a charming yet insufferable child in 2000, I remember fondly my first experience with Ellen’s Energy Adventure. In short, I was amazed! My little head was blown by the big panoramic screens, the booming surround sound, the moving dinosaur animatronics – our theatre seats were literally moving through a prehistoric jungle! There was so much fun and amazement to be had at Epcot in general, it was definitely a highlight of my inaugural Disney vacation. Along with the cool rides, like the General Motors Test Track (which was a lot more industrial-looking back then), there was the cutting edge architecture and showcasing of the upcoming consumer electronics of the future. Yep, I saw flat-screen TVs and Roomba vacuum drones before anybody had one in their home. 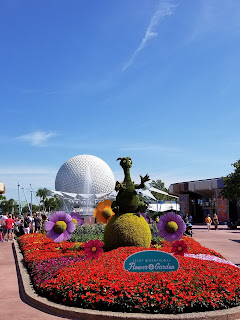 Fast forward to 2016 when I took my new smoking hot bride to Disney World for our honeymoon, I was disappointed to see that Epcot was still stuck in the 90’s and looking worse for the wear. Most things, like Ellen’s Energy Adventure, were precisely preserved, but showing their considerable age. I was simply aghast that Ellen’s Energy Adventure had not received a significant update in all that time. I persuaded my wife to give it a chance, but I did not gain the same enjoyment that I had as a kid. We were distracted by the unnatural youthfulness of Ellen and Bill, and the ride through the prehistoric jungle was very sad by the high standards set by other attractions around Disney World. While many Disney attractions are timeless, some most certainly have not aged gracefully. 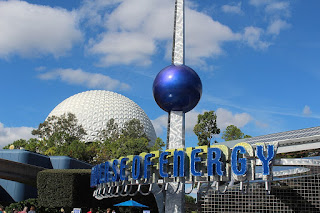 The sheer audacity of Ellen’s Energy Adventure existing in 2017 is a testament to a larger issue, which is that Disney has been phoning it in with Epcot for a while now. There are some redeeming features - like the World Showcase - that still make Epcot a worthwhile visit, but Disney has been resting on Mickey’s animated laurels for too long:

·        Even Spaceship Earth, the ride inside the giant geodesic sphere, has more squeaks and creaks than I remember. 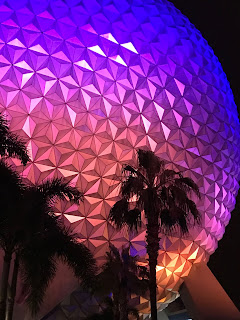 If you’re going to Disney World though, there was still many great reasons to plan a day or two at Epcot: 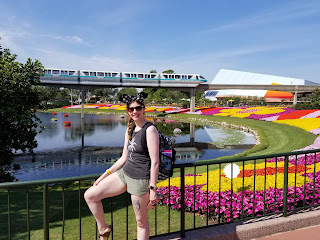 Do not despair, dear readers, but Epcot is about to turn the corner in a big way. Disney has focused their attention on Epcot with renewed vigor by recently announcing several changes and updates to be made soon. Over the next couple of years, Disney is planning new rides, new restaurants, new attractions, and a general facelift throughout the park. Notable changes are:

Unfortunately, bringing guests a trove of new attractions means a lot of construction, so Epcot may be ugly for a couple of years. Just remember than it is a necessary evolution, and it will restore Epcot to the world-class destination that it deserves to be.

I am still looking forward to returning next year during the Food and Wine Festival, as part of my next Disney vacation. If you are going to Disney World, I still highly recommend a visit to Epcot. If you are going with kids, there are lots of family-friendly things to do. If you are not with kids, plan to eat a lot and drink like a lush when you’re in the World Showcase. The party really gets going after dark, so make sure you stay late and catch the fireworks. It will be an experience that will stay with you long after to leave. 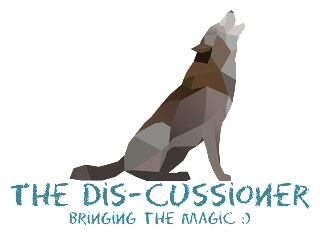 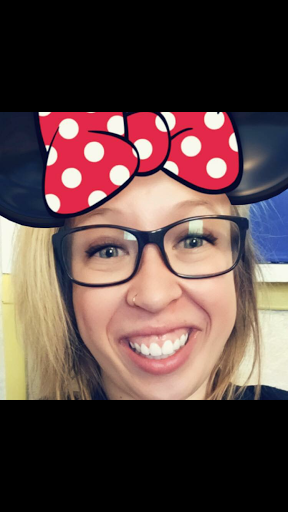 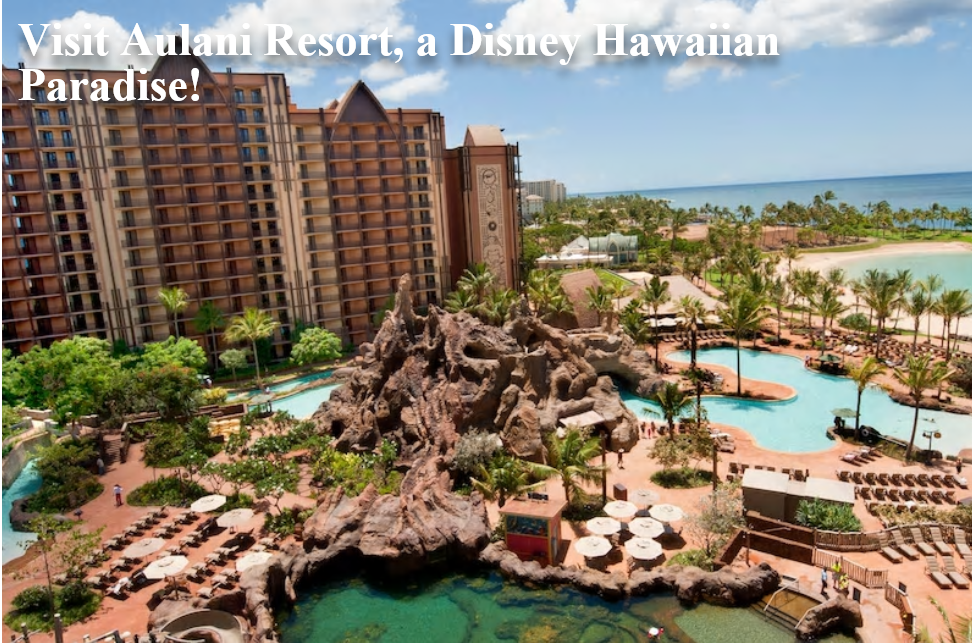 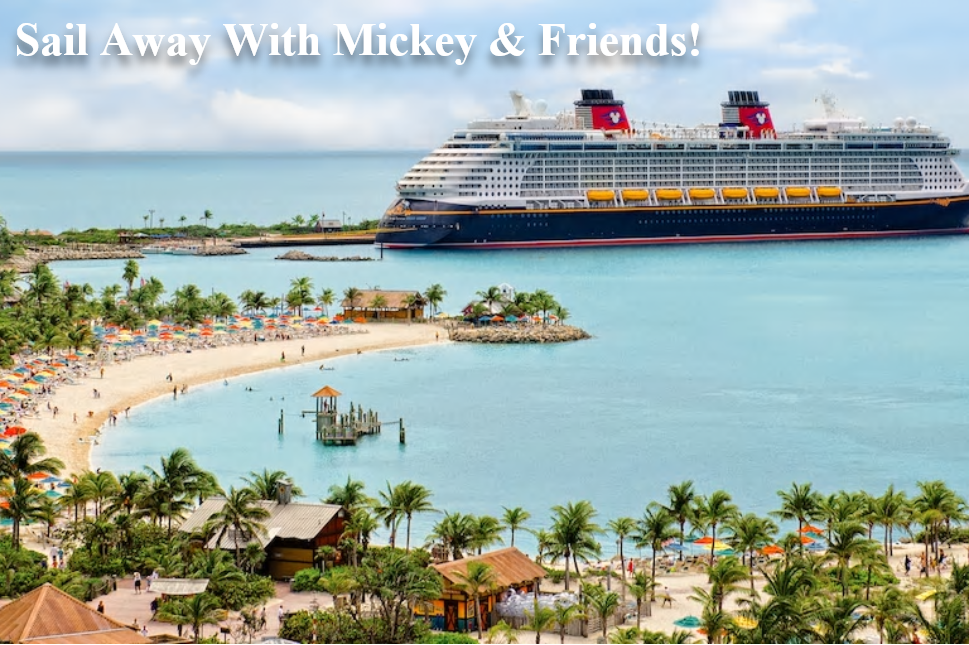 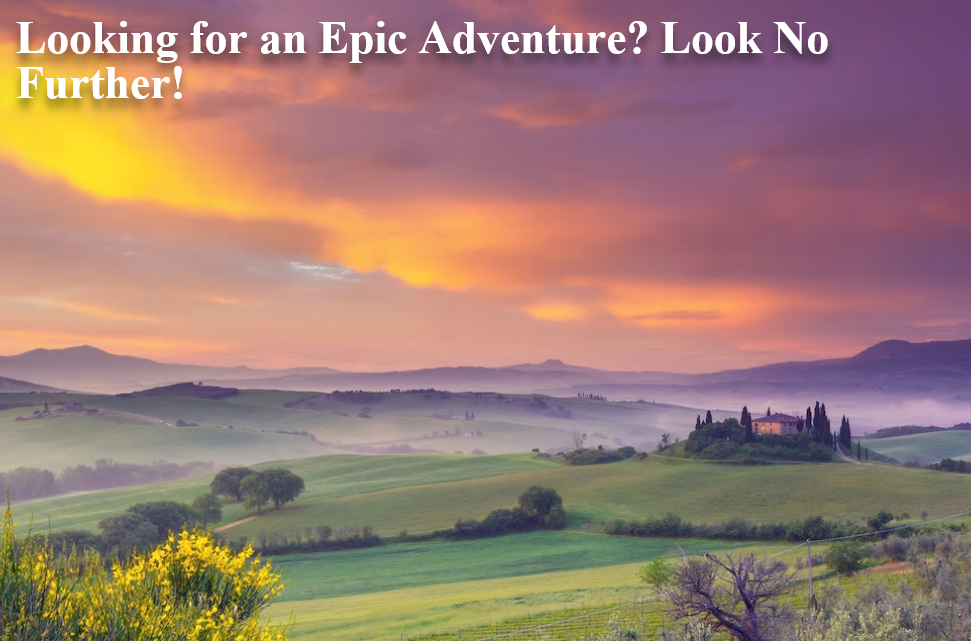